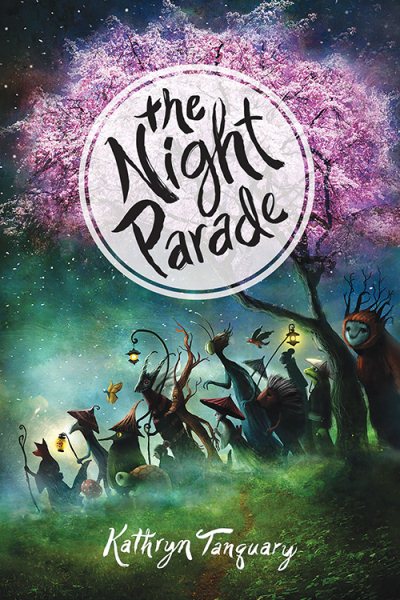 Goodreads reviews for The Night Parade

Men of Property: The Very Wealthy in Britain Since the Indus...