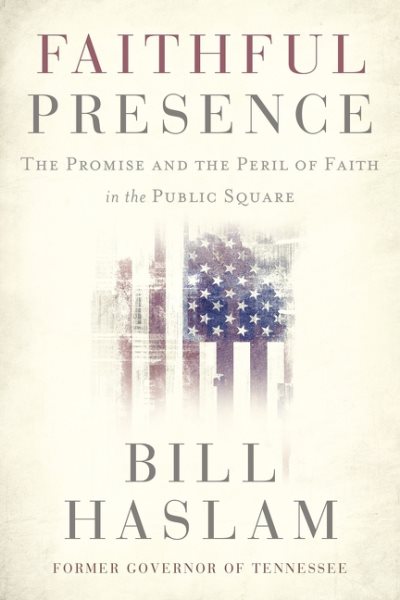 Goodreads reviews for Faithful Presence: The Promise and the Peril of Faith in the Public Square