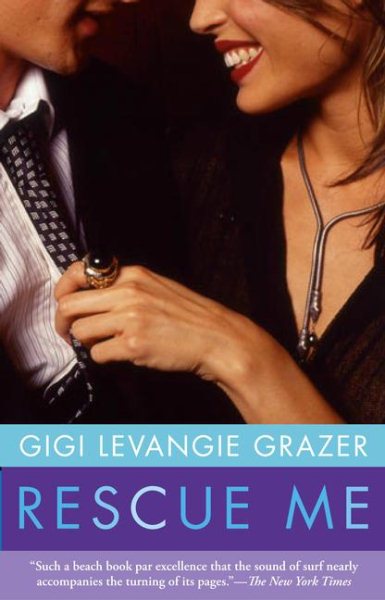 Amanda McHenry, a recent college graduate trying to make it big in the entertainment industry, must choose between the safety of her relationship with her Harvard-educated boyfriend, and the man who has captured her heart, a friend of her drug-dealing brother. Reprint. 25,000 first printing. Read More
A compelling novel about a young woman's struggle to remain true to her heart while navigating through the heady atmosphere of 1980s Los Angeles, from the bestselling author of Maneater.It was the year she fell in love... Fresh out of college, hungry for a shot in the entertainment industry, Amanda McHenry takes a gig as a secretary in the L.A. offices of a sleazy television talk show. Saddled with looking after her drug-dealing brother, Amanda is intent on making good things happen while her boyfriend finishes his law degree. She has no intention of cheating on him—James is clear across the country at Harvard—until she falls for Gabe, her brother's passionate friend. She had no idea her world would come apart. Swept up in a whirlwind romance, Amanda realizes that she must choose between following her heart and clinging to the familiar, and when her brother's "career" threatens to destroy everything she holds dear, that choice becomes a matter of life and death. But then fate intervenes to tear Gabe and Amanda apart and years begin to pass. All the while Amanda never gives up hope that someday Gabe will return to rescue her. Acclaimed screenwriter Gigi Levangie Grazer's stirring love story is set against the indelible backdrop of Los Angeles in the 1980s and captures its lyrical beauty and stark realism. Hilarious and devastating, Rescue Me is a uniquely suspenseful novel about the price of happiness...and the rewards of love. Read Less

Goodreads reviews for Rescue Me

The After Wife: A Novel