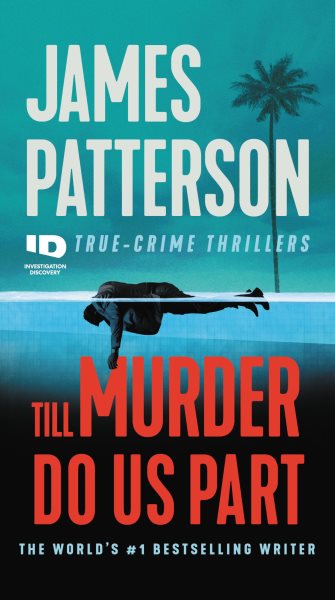 From the world's #1 bestselling author comes a collection of Disc... Read More
<div><div><b>From the world&#39;s #1 bestselling author comes a collection of Discovery ID true crime stories where the bonds of matrimony and love can tear you brutally apart.</b><br><br><b><i>Til Murder Do Us Part</i>:</b> Kathi Spiars can&#39;t believe she&#39;s found such a good man to marry as Stephen Marcum. Twelve years later, she starts to suspect that he isn&#39;t who he says he is. As she digs into his past, she doesn&#39;t realize that learning the truth will lead to a lifetime of fear and hiding. (with Andrew Bourelle)<br><br><b><i>Ramp Up to Murder</i></b><b>:</b> Brandi McClain, a young beautiful teenager, moves to California from Arizona, to model and live with her new boyfriend, a professional skateboarder. But her perfect life is about to turn on its head. In San Diego, investigators hunt for a missing girl. It’s a case that seems to plagued by dead ends. But once the truth emerges, it’s more haunting than they could have imagined. (with Max DiLallo)</div></div> Read Less

Goodreads reviews for Till Murder Do Us Part (ID True Crime, 6)