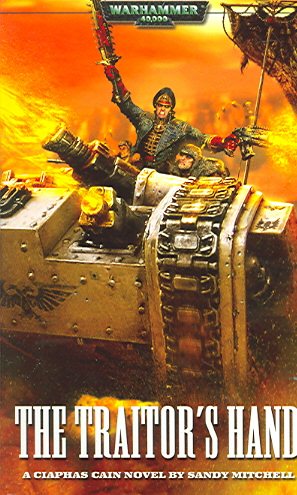 Pseudo-heroic Imperial Commissar Ciaphas Cain and his unit, the 597th Valhallans, must defend the planet Adumbria from an invasion of the vile forces of Chaos. Read More
Commissar Ciaphas Cain and his Valhallan regiment head to the planet of Adumbria to defend the world against an encroaching invasion by Chaos forces, but his latest mission is soon complicated by infighting among Imperial Guard regiments and an uprising by a sinister cult. Original. Read Less

Don Octavio and the New Creature