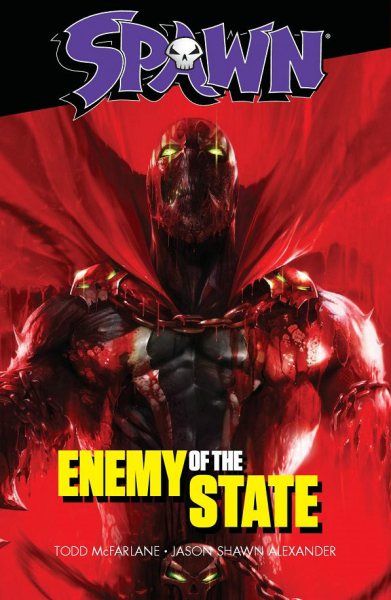 Goodreads reviews for Spawn: Enemy of the State