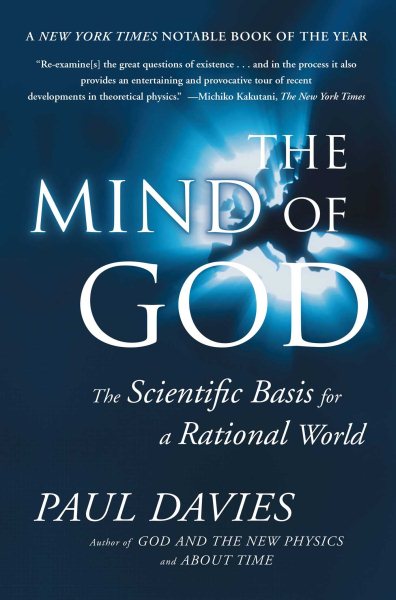 Goodreads reviews for The Mind of God: The Scientific Basis for a Rational World

The FIFTH MIRACLE: The Search for the Origin and Meaning of...

The Ghost in the Atom: A Discussion of the Mysteries of Quan...