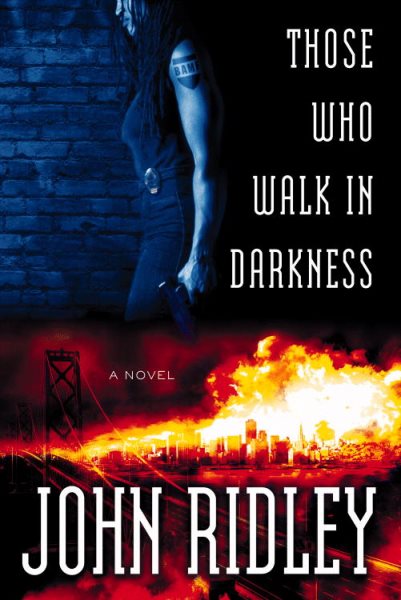 Officer Soledad "Bullet" O'Roark has become a legend for tracking and killing superheroes who have taken over San Francisco, but when she is accused of killing an angel, her toughest battle begins. Read More
Officer Soledad "Bullet" O'Roark loathes her nickname - and the notoriety it represents. She didn't join L.A.P.D.'s elite M-Tac squad to fight the Brass or make rookie cops idolize her. She joined M-Tac to kill freaks.Freaks, muties, metanormals - back in the day, they were called superheroes. They had amazing powers, lurid costumes, and snappy names: Nightshift, Civil Warrior, Nubian Princess, The Giggler. They seemed to be saviors and gods. But where there are heroes, there are villains. When a clash of superheroes and supervillains destroys San Francisco, the normal human population decides it will no longer live like spectators at the foot of Mt. Olympus.Superhumans are now outlawed and hunted by cops. But it isn't easy to take down beings who are invulnerable or intangible, have superstrength or superspeed, or can throw flames from their body or telepathically control minds. The mortality rate for M-Tac units is nearly fifty percent - per mission. That's why Soledad has customized hi-tech, unauthorized, very special ammo. Each freak has a different weakness, and her colorcoded clips are designed to exploit every one of them. Soon Soledad is racking up a body count that makes her a legend on the force - and a nightmare in the freak underground.But when Soledad guns down a radiant woman who can heal the sick, reverse catastrophes, and then fly away on great white wings, this cop may be starting the final war between normals and metanormals. Because Bullet O'Roark didn't just shoot down a freak. According to witnesses, she's killed an angel. Read Less

Goodreads reviews for Those Who Walk in Darkness