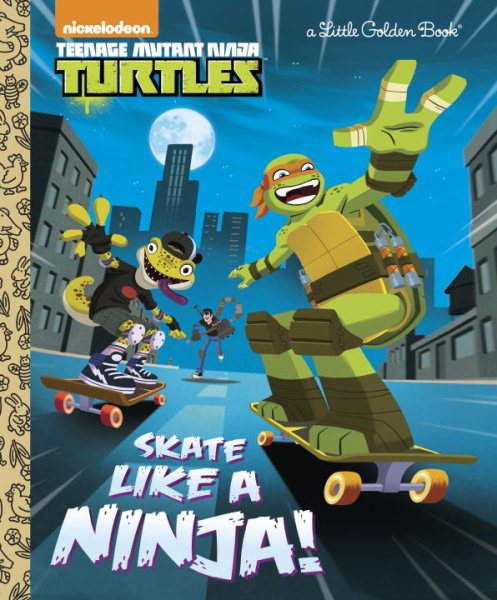 The Turtles team up with Mondo Gecko to catch some theives but whose side is Mondo really on? Read More
When the Little Golden Books were launched in 1942 at 25 cents each, they changed publishing history. For the first time, children's books were high quality, delightfully illustrated, low-priced and available to almost all children, not just a privileged few. Over the years the offerings have grown to include a host of beloved characters drawn from literature, fairy tales, television and popular culture. Simultaneous eBook. Read Less

The Good, the Bad, and the Krabby! (SpongeBob SquarePants) (...

Cupcake Challenge! (Barbie: Life in the Dreamhouse) (Step in...