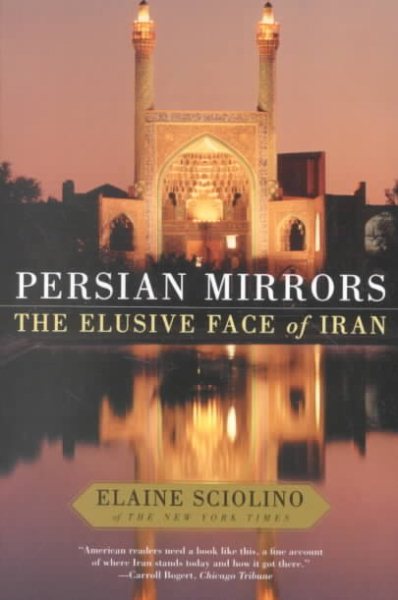 The New York Times expert on Iran explores the beauty and contradiction underlying this enigmatic country. Read More
As a correspondent for Newsweek and The New York Times, Elaine Sciolino has had more experience covering Iran than any other American reporter. She was aboard the airplane that took Ayatollah Ruhollah Khomeini to Tehran in 1979 and was there for the Iranian revolution, the hostage crisis, the Iran-Iraq war, the rise of President Khatami, and the riots of the summer of 1999. In Persian Mirrors, Sciolino takes us into the public and private spaces of Iran and uncovers an alluring and seductive nation where a great battle is raging -- not for control over territory, but for the soul of its people. Read Less

Goodreads reviews for Persian Mirrors: The Elusive Face of Iran

To Your Scattered Bodies Go