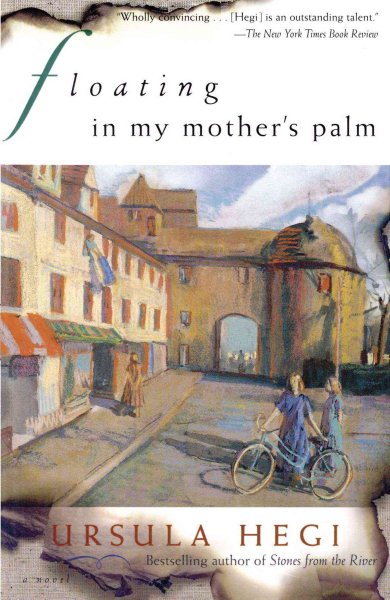 The healing powers of affirmation prevail against the haunting ghosts of history as Hanna Malter, growing up in post-war Germany, becomes, through luminous vignettes, initiated into the silence and secrets of her country's past Read More
Floating in My Mother's Palm is the compelling and mystical story of Hanna Malter, a young girl growing up in 1950's Burgdorf, the small German town Ursula Hegi so brilliantly brought to life in her bestselling novel Stones from the River. Hanna's courageous voice evokes her unconventional mother, who swims during thunderstorms; the illegitimate son of an American GI, who learns from Hanna about his father; and the librarian, Trudi Montag, who lets Hanna see her hometown from a dwarf's extraordinary point of view. Although Ursula Hegi wrote Floating in My Mother's Palm first, it can be read as a sequel to Stones from the River. Read Less

Goodreads reviews for Floating in My Mother's Palm

Unearned Pleasures and Other Stories