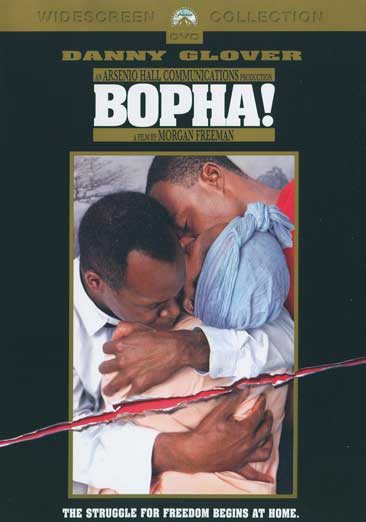 A sergeant in South Afrida's police force finds his world torn apart as his son discovers the impact of apartheid and his father's role in enforcing it. Read More
Directed by Academy Award Nominee Morgan Freeman. Micah Mangena is sitting on a powder keg and doesn't know it. He's a sergeant in South Africa's police force, an unquestioning supporter of the powers that be. But the strife tearing at the fabric of 1980 South Africa is about to rip Micah's own world violently apart. His son is waking up to the fact that the system of apartheid is evil...and that Micah is part of that system. Read Less