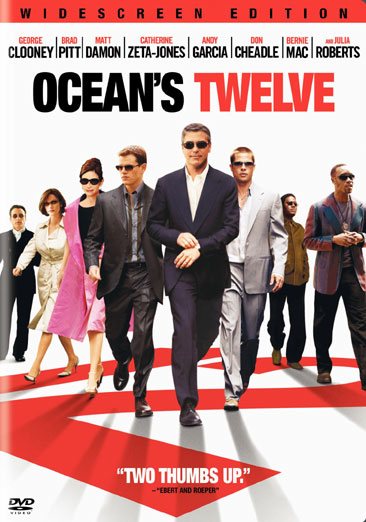 Daniel Ocean recruits his old accomplices of thieves and con artists for a trio of European heists. Read More
It's been three years since Danny Ocean (Clooney) and his crew - fronted by detail man Rusty Ryan (Pitt), up-and-coming pickpocket Linus Caldwell (Damon), explosives expert Basher Tarr (Cheadle) and safecracker Frank Catton (Mac) - pulled off one of the most audacious and lucrative heists in history, robbing ruthless entrepreneur Terry Benedict (Andy Garcia) of every dime stored in his impenetrable Las Vegas vault. After splitting the $160 million take, each of the infamous Ocean's crew have tried to go straight, lay low and live a legit life... When someone breaks Rule Number One and rats them out to Benedict, going straight is no longer an option.And, as the gang quickly discovers, Benedict isn't the only powerful person in the world looking for Ocean's Eleven... Read Less

O Brother, Where Art Thou?