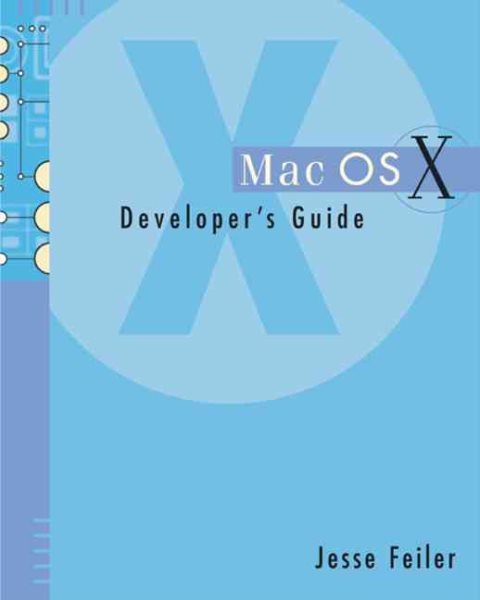 Sams Teach Yourself Objective-C in 24 Hours

Get Rich with Apps!: Your Guide to Reaching More Customers a...