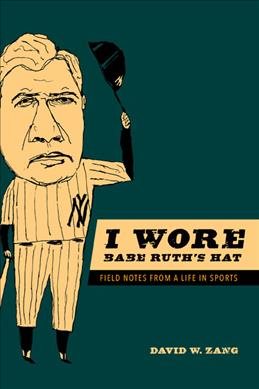 Goodreads reviews for I Wore Babe Ruth's Hat: Field Notes from a Life in Sports (Sport and Society)

Letters from the South, Vol. 1