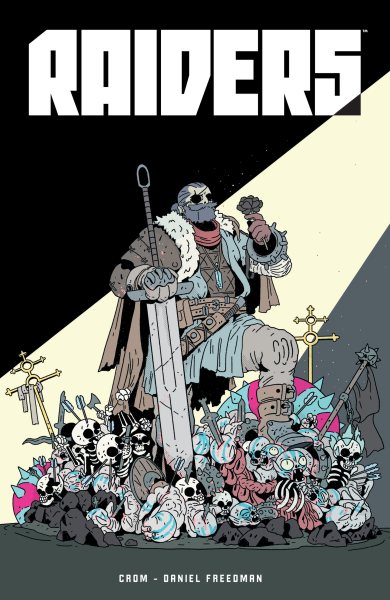 "Collects the original graphic novel Raiders by Daniel Freedman and Cristian Ortiz"-- |c Provided by publisher. Read More
From Daniel Freedman (Undying Love) and Cristian "Crom" Ortiz (Golden Campaign), comes an original graphic novel about family, freedom, and killing monsters for loot.Marken and Maron, inseparable brothers, are dungeon raiders in a land ruled by corrupt royals and filled with fantastic dangers around every turn. But just as Marken decides that it's time to give up the raiding life, both brothers find themselves at the wrong end of the powers that be and stumble upon a secret that may unravel the entire political system. Read Less

History of the Diocese of Venice in Florida: Our Silver Jubi...

By Diocese of Venice