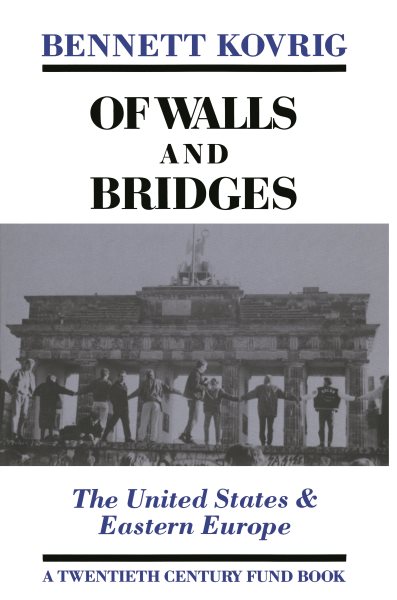 Describes the development of American policy in Eastern Europe, with freedom as its goal, but accommodating Soviet rule Read More
In this ambitious work, Bennett Kovrig lucidly traces the economic, political and ideological developments that have characterized U.S. relations with Eastern Europe since World War II. Kovrig provides a refreshingly objective examination of the complex evolution of events that led to the end of the cold war. His account of the days prior ro America's global confrontation with the U.S.S.R. when U.S. interests in Eastern Europe were minimal, of the economic and psychological warfare of the cold war, and of the growing diversity of Eastern European nations that contributed to the upheavals of 1989 offers a rich and comprehensive background to the current scenario. Read Less

Communism in Hungary: From Kun to Kádár (Histories of ruli...