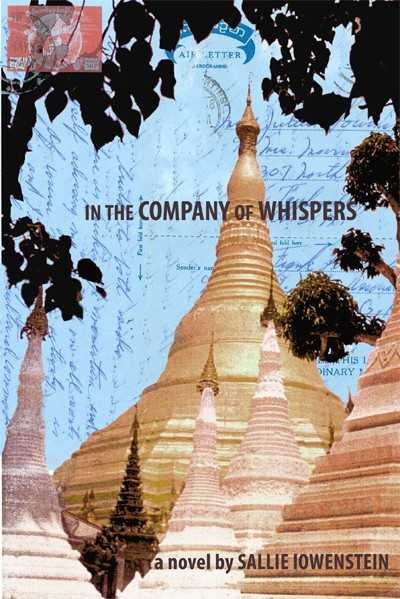 In 2047, when Zeyya's parents are taken away by a Quarantine Squad, she goes to live with her grandmother, who tells her about her childhood in Burma in the late 1950s, and she meets a strange homeless man named Jonah. Read More
The startling design of this genre-straddling book acts as a virtual time machine, carrying the narrative back and forth between the alien landscape of 1958 Burma, presented in real letters and period photographs, and a haunting vision of a future North American a century later. In 2047, Sixteen-year-old Zeyya lives in the strictly governed and not-so-distant future of the Greater East Coast Metropolis. As she pursues her musical aspirations in an increasingly dangerous world, fears of the yellow tape, that marks a dwelling as Quarantined, slip into her dreams. When the nightmare becomes reality and her parents are locked away, Zeyya takes sanctuary with her ninety-eight-year old grandmother. Zeyya's Granna, who takes solace in her childhood memories of Burma in the 1950's, lives in a solitary house in the midst of a city of bleak towers. It is not wonder that the enigmatic Jonah, who displays an imperviousness to the climate and an uncanny communication with canines, creates an atmosphere of tension that is only eased by Granna's reminiscences about her childhood in Burma. Soon, the exotic Burma and the equally exotic Jonah find places in Zeyya's heart as she learns how to both love and trust in a world gone mad. Read Less

Goodreads reviews for In the Company of Whispers