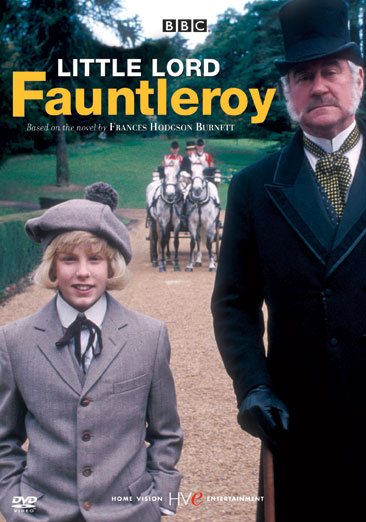 Cedric, a poor American boy, is summoned to England when he becomes the heir to his ill-tempered grandfather, he must also fight off claims from others seeking the fortune. Read More
Plucked from poverty-stricken 1879 New York, kind and compassionate Cedric Errol (Benz) is summoned by his hard-hearted grandfather (Baker) to live among the swells in England as Lord Fauntleroy, the future Earl of Dorincourt. This engaging feature-length version of the lavish BBC miniseries captures all the heart of Francis Hodgson Burnett's classic story of redemption that has captivated generations of readers. Read Less