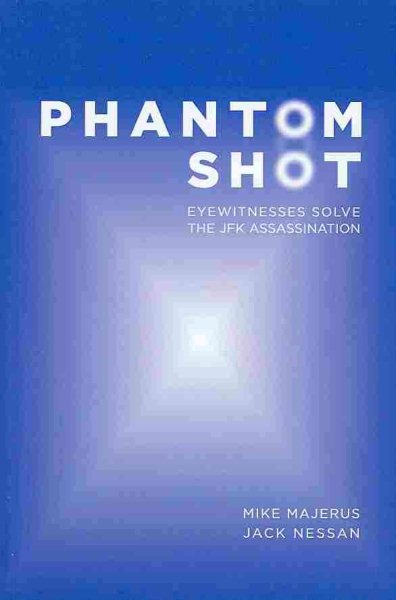 The first part of Churchyard's Chips

The Crossing of Antarctica: the Commonwealth Trans-Antarctic...

By Fuchs, Vivian and Hillary, Edmund

Titles of English Books and of Foreign Books Printed in Engl...