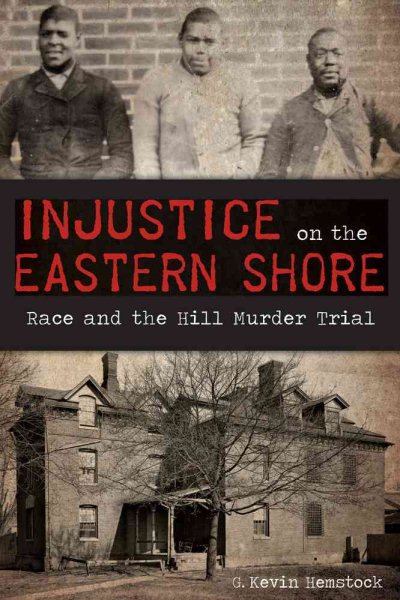 Goodreads reviews for Injustice on the Eastern Shore:: Race and the Hill Murder Trial (True Crime)

Wanna be Smiled at?