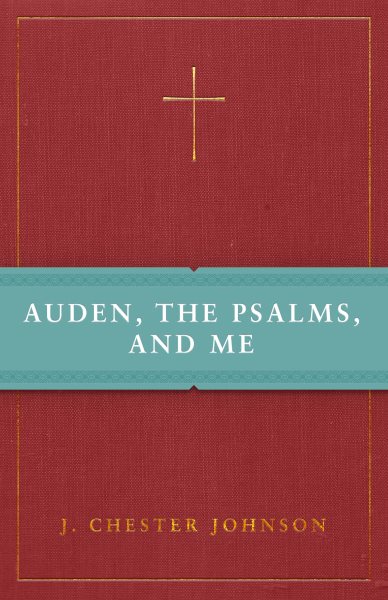 Goodreads reviews for Auden, The Psalms, and Me

The Little Book of Confidence: Cool. Calm. Collected (The Li...