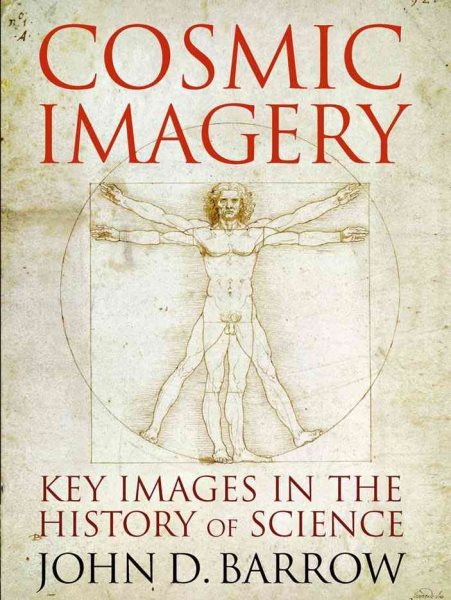 A remarkable book tracing the history and influence of nearly two hundred iconic images that changed human conceptions of the universe and our place in it. Read More
We live in a visual age, an age of images—iconic, instant, and influential—that have crystallized our conception of the large, the small, and the complex, of both inner and outer space. Some, like Robert Hooke's first microscopic views of the natural world, arose because of new technical capabilities. Others, like the first graphs, were breathtakingly simple but perennially useful. The first stunning picture of Earth from space stimulated an environmental consciousness that has grown ever since; the mushroom clouds from atomic and nuclear explosions became the ultimate symbol of death and destruction; Mercator's flat map of the Earth cemented an entire worldview. John D. Barrow's collection encompasses the frontiers of modern science and its most memorable historic moments. But this is much more than a picture book. Entertaining and informative essays accompany the powerful display of images that have illuminated concepts of far-reaching significance. Read Less

Goodreads reviews for Cosmic Imagery: Key Images in the History of Science

The Origin Of The Universe

The Book of Nothing: Vacuums, Voids, and the Latest Ideas Ab...