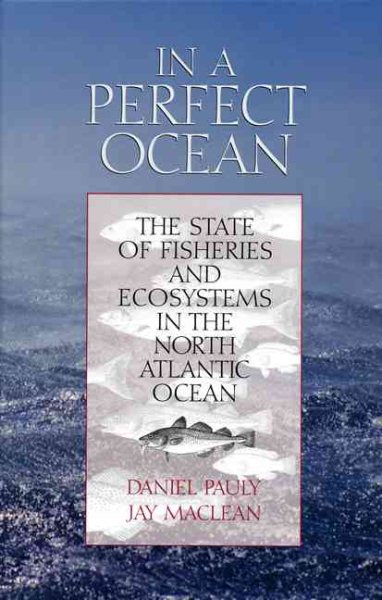 Goodreads reviews for In a Perfect Ocean: The State Of Fisheries And Ecosystems In The North Atlantic Ocean (Volume 1) (The State of the World's Oceans)