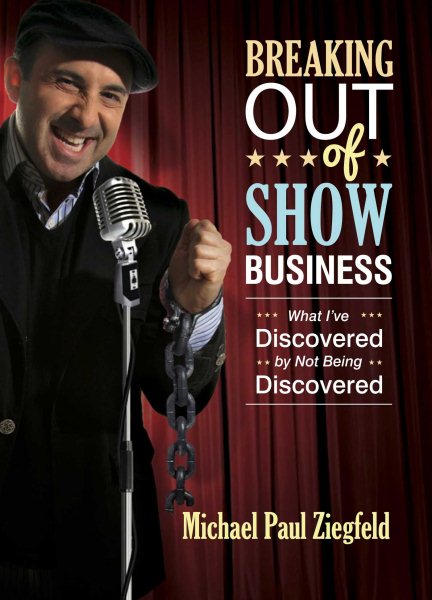 Goodreads reviews for Breaking Out of Show Business: What I've Discovered By Not Being Discovered

Homeric Synchronism: An Inquiry Into The Time And Place Of H...

The Poet at the Breakfast-Table: His Talks with His Fellow-B...

Thro' Wood and Field with Tennyson