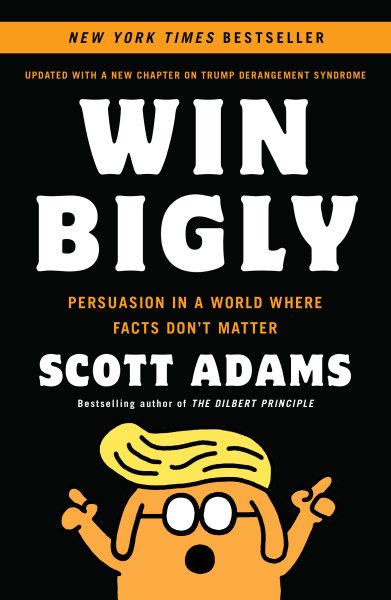 Goodreads reviews for Win Bigly: Persuasion in a World Where Facts Don't Matter