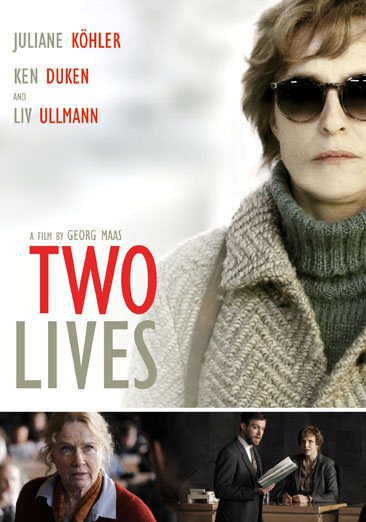 As the Berlin Wall falls, the the daughter of a Norwegian woman and a German soldier refuses to testify against the Norwegian state and secrets from her past are revealed. Read More
"Europe 1990, the Berlin wall has just crumbled: Katrine, raised in East Germany, now living in Norway for 20 years, is a war child: the result of a love relationship between a Norwegian woman and a German occupation soldier during World War II. Katrine enjoys a happy family life, with her mother, her husband, daughter and grand-daughter. But when a lawyer asks her and her mother to witness in a trial against the Norwegian state on behalf of the war children, she resists. Gradually, a web of concealment and secrets is unveiled, until Katrine is finally stripped of everything, and her loved ones are forced to take a stand: What carries more weight, the life they have lived together, or the lie it is based on?" Read Less

Only by the Night