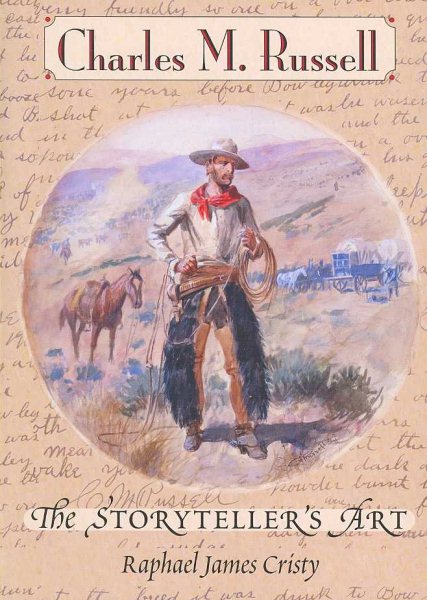 No Way: The Nature of the Impossible

The Adventures of Pauline Pancake

By Dorn, Richard B. (Author)