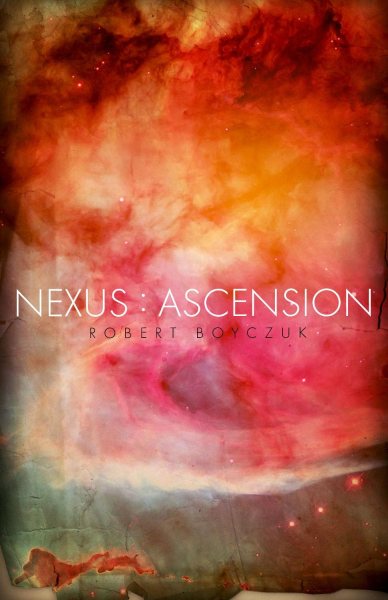 A nihilistic space opera science fiction that tests the human condition. Read More
After returning from a thirty-year trade mission, the crew of the Ea wake from cryonic suspension to find that their home world, Bh'Haret, is dead. "Screamer" satellites have been strung around their planet warning of a plague. A scan of the surface of Bh'Haret reveals no trace of human life, only crumbling cities. Their fuel and other supplies nearly exhausted, the crew has little choice but to make planet fall on Bh'Haret, infected with a virulent and deadly disease. In a desperate scramble to save themselves, the crew members of the Ea must each, in his or her own way, come to terms with the death of their world and try to rekindle a belief in the possibility of life. Read Less

By Vercors (pseudonym of Jean Bruller)