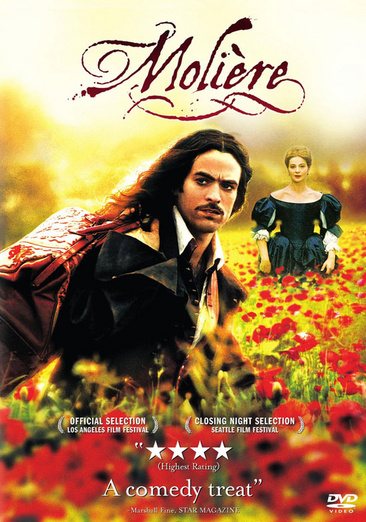 After an aristocrat pays off his debt, struggling actor and playwright Jean-Baptiste Poquelin (a.k.a. Moliáere) agrees to help his benefactor woo a mistress by putting on a play. Read More
"Moliere, the French 17th century playwright behind The Misanthrope and Tartuffe, gets his Shakespeare In Love treatment in this entertaining romantic comedy-drama. Director Laurent Tirard paints a romantic portrait of the artist as a young man that's a deft mix of fact and fiction, involving wealthy buffoon Jourdain (Luchini) who enlists Moliere's help to woo the icy Marquise Celimene (Sagnier). Jourdain's neglected wife (Morante) regards Moliere's presence in their manor with suspicion (he's posing as a religious scholar). The callow Moliere finds himself drawn to Madame, despite her doubts, and she to him, especially when he helps her in aiding the forbidden romance of her daughter." Read Less

The Beat That My Heart Skipped