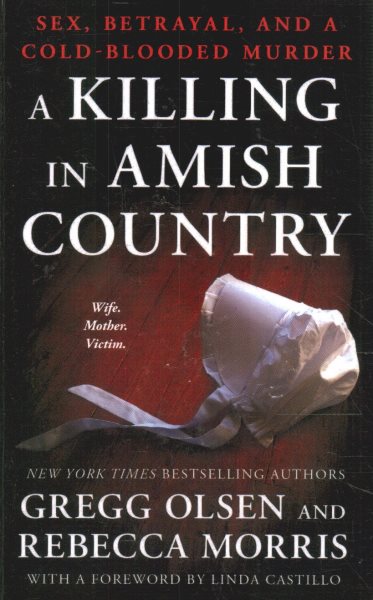 Goodreads reviews for A Killing in Amish Country: Sex, Betrayal, and a Cold-blooded Murder

Lying Next to Me

If You Tell: A True Story of Murder, Family Secrets, and the...