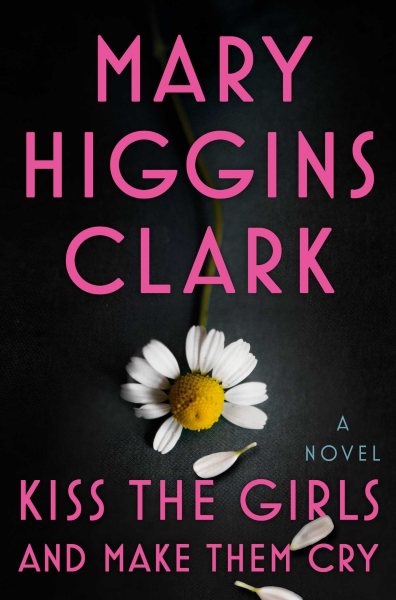 Navigating traumatic memories of an assault in college, a journalist researching the #MeToo movement discovers that her attacker is on the cusp of a merger that will render him a billionaire. 350,000 first printing. Read More
An electrifying new thriller from &apos;Queen of Suspense&apos; Mary Higgins Clark!When investigative journalist Gina Kane receives an email from a &apos;CRyan&apos; describing her &apos;terrible experience&apos; while working at REL, a high-profile television news network, including the comment &apos;and I&apos;m not the only one,&apos; Gina knows she has to pursue the story. But when Ryan goes silent, Gina is shocked to discover the young woman has died tragically in a Jet Ski accident while on holiday. Meanwhile, REL counsel Michael Carter finds himself in a tricky spot. Several female employees have come forward with allegations of sexual misconduct. Carter approaches the CEO, offering to persuade the victims to accept settlements in exchange for their silence. It&apos;s a risky endeavor, but it could well make him rich. As more allegations emerge and the company&apos;s IPO draws near, Carter&apos;s attempts to keep the story from making headlines are matched only by Gina Kane&apos;s determination to uncover the truth. Was Ryan&apos;s death truly an accident? And when another accuser turns up dead, Gina realizes someone&apos;or some people&apos;will go to depraved lengths to keep the story from seeing the light. Read Less

Goodreads reviews for Kiss the Girls and Make Them Cry: A Novel