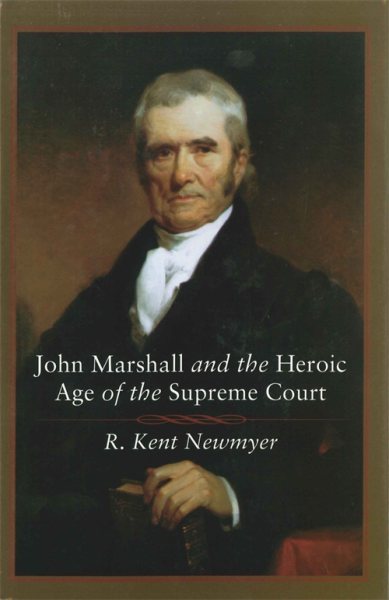 Supreme Court Under Marshall and Taney