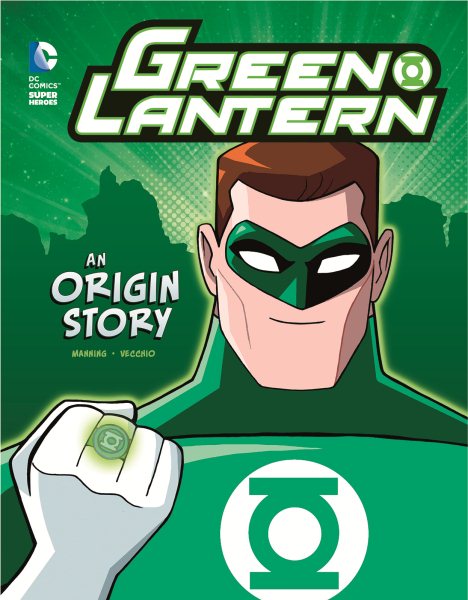 Hal Jordan is a daring test pilot until one day a dying alien gives him a ring of power that changes him into a member of the Green Lanterns, defenders of the Galaxy. Read More
In brightest day and in blackest night, Hal Jordan heeds all calls for help as sector 2814's Green Lantern. But before Hal became a galactic guardian, he was a test pilot for the U.S. Air Force. Follow in Hal's footsteps as he becomes the greatest Green Lantern of all! This action-packed chapter book for early readers is filled with comic art by DC Comics illustrators. Read Less

The Art of AMC's The Walking Dead Universe