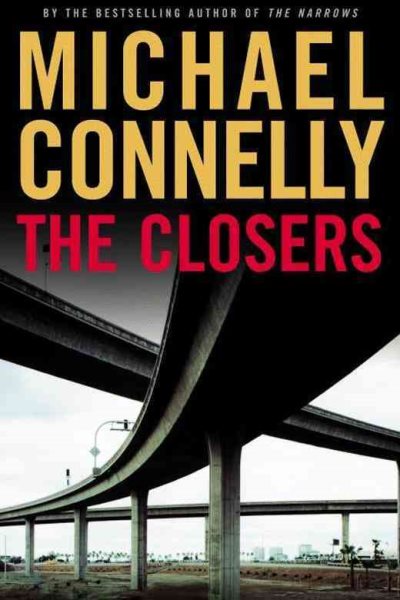 Years after the death of a sixteen-year-old girl is ruled a suicide, detective Harry Bosch receives DNA evidence that reopens the case, which involves an investigation of a white supremacist with close ties to the LAPD. Read More
In Los Angeles in 1988, a sixteen-year-old girl disappeared from her home and was later found dead of a gunshot wound to the chest. The death appeared at first to be a suicide - but some of the evidence contradicted that scenario, and detectives came to believe this was in fact a murder. Despite a by-the-book investigation, no one was ever charged.Now Detective Harry Bosch is back with the LAPD with the sole mission of closing unsolved cases, and this girl's death is the first he's given. A DNA match makes the case very much alive again, and it turns out to be anything but cold. The ripples from this death have destroyed at least two other lives, and everywhere he probes, Bosch finds hot grief, hot rage, and a bottomless well of betrayal and malice.And it's not just the girl's family and friends whose lives Bosch is stirring up afresh. With each new development, Harry Bosch finds increasing resistance from within the police force itself. Old enemies are close at hand. Even as he pushes relentlessly to find the truth, Bosch has to wonder if this assignment was intended to be his last. Digging up the past may heal old wounds - or it may expose new, searing ones. Read Less

Goodreads reviews for The Closers