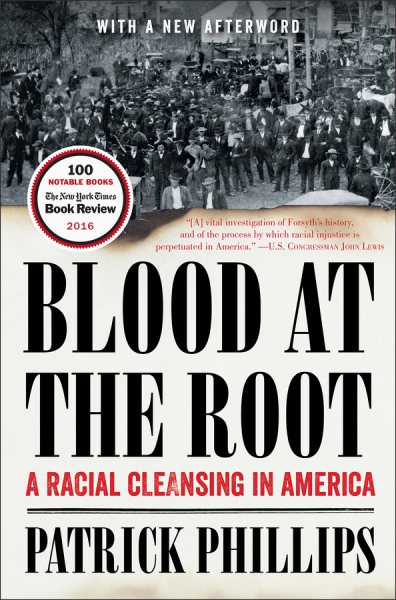 "[A] vital investigation of Forsyth’s history, and of the process by which racial injustice is perpetuated in America." —U.S. Congressman John Lewis Read More
Forsyth County, Georgia, at the turn of the twentieth century, was home to a large African American community that included ministers and teachers, farmers and field hands, tradesmen, servants, and children. But then in September of 1912, three young black laborers were accused of raping and murdering a white girl. One man was dragged from a jail cell and lynched on the town square, two teenagers were hung after a one-day trial, and soon bands of white “night riders” launched a coordinated campaign of arson and terror, driving all 1,098 black citizens out of the county. The charred ruins of homes and churches disappeared into the weeds, until the people and places of black Forsyth were forgotten.Blood at the Root Read Less

Goodreads reviews for Blood at the Root: A Racial Cleansing in America

Inside the Gilt-Edged Market