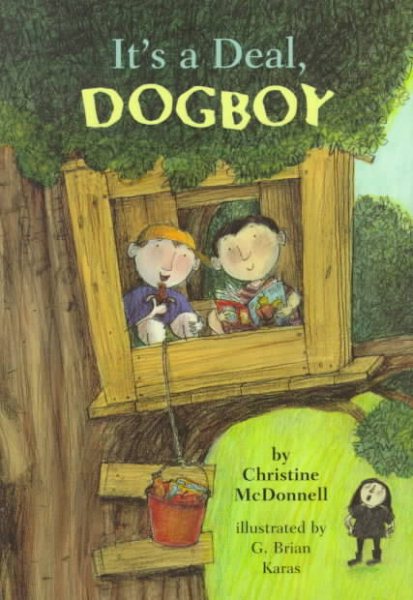 Although Leo expects to have a fun-filled summer with his friends, he soon discovers that his mother has entirely different plans for him as she asks for help cleaning the house and puts him in charge of baby-sitting his pesky cousin. Read More
During the summer between third and fourth grades, Leo plays in a baseball league, buys his sister's tree house and camps out in it with his friend Johnny, gets a dog from the animal shelter, and endures a visit from his whining younger cousin Tim. Read Less

Goodreads reviews for It's a Deal Dog Boy

Ant and Honey Bee: A Pair of Friends in Winter (Candlewick R...