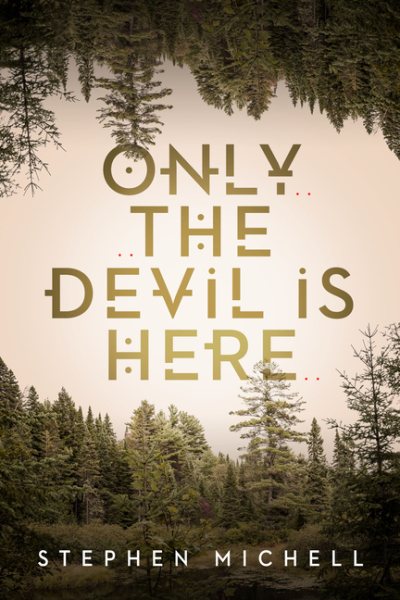 A novella centred around a mysterious boy and the infernal man who murdered his adoptive family to protect him. Read More
When six year-old Evan is kidnapped from his foster home, he is dragged into a world of shadows, monsters, and fire. At first, all Evan can think about is how to escape from his violent captor, a man who calls himself Rook; but Evan quickly learns that Rook is the only person with the power to protect him against a host of more horrible dangers. As Rook's true nature is revealed through mysterious, magical acts, Evan must wonder if Rook is indeed a person or rather a monster himself. Pursued across the wintery Southern Ontario countryside, with the baying of police dogs at their heels and deeper horrors lurking in the woods, the orphan boy and the roguish man begin to understand each other. Evan admits that he also has mysterious, magical powers, but doesn't know how to control them. Rook becomes more intrigued with the boy, and Evan, a child that has never felt at home, begins to believe in a place where he belongs—with Rook. Read Less

Goodreads reviews for Only the Devil is Here

The Sharps Rifle: Its History, Development and Operation

She Has Her Mother's Laugh: The Powers, Perversions, and Pot...