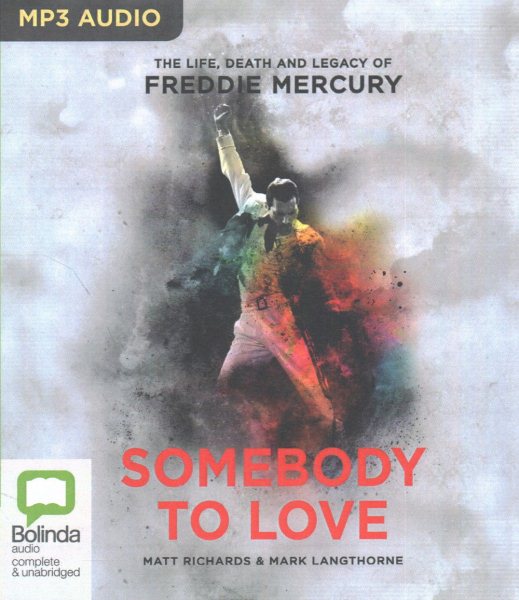 Can You Ever Forgive Me?: Memoirs of a Literary Forger