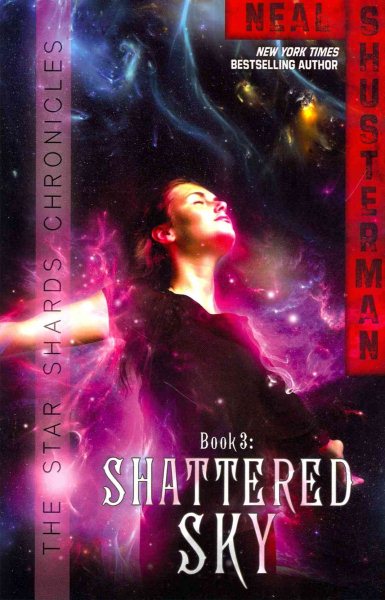 How to Host a Teen Mystery: Barbecue with the Vampire