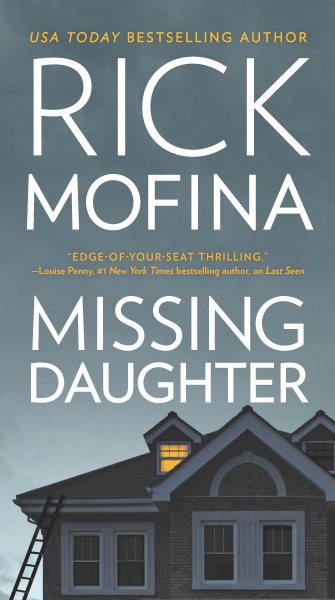 After their daughter disappeared, members of her family became the prime suspects in the case, but years later, with their daughter still missing, buried secrets are revealed that threaten to tear the family apart. Read More
Families with nothing to hide don’t have so many secretsLife can change in an instant. For Ryan and Karen Lane, it happens on the morning they discover their twelve-year-old daughter’s window open, their beloved Maddie missing from her bed.Police investigate. Suspicions swirl. A teenage boy admits he was outside her bedroom window the night she disappeared. A halfway house for convicts recently opened in the neighborhood. The Lane family is thrown into turmoil, then detectives turn their sights on them.No one is ruled out. Not Karen, with her tragic past, who argued with her daughter. Not Ryan, with his violent streak. Not Maddie’s thirteen-year-old brother, Tyler, who heard voices in her room the night she vanished.Days, weeks, months, then agonizing years go by without answers, the Lanes fearing that Maddie is gone forever…until a stunning twist shocks everyone, plunging the family deeper into a world of buried secrets whose revelations threaten the very foundation of their lives. Read Less