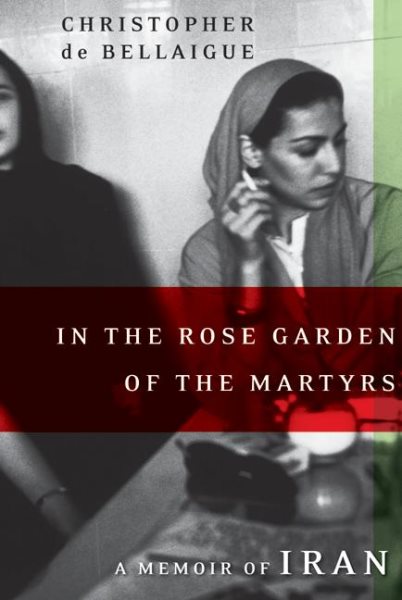 A sympathetic portrait of the revolutionaries of Iran documents how holy warriors successfully removed the Shah from power, fought the forces of Saddam Hussein, and gained the enmity of the West before losing much of their public fervency, in a volume that offers insight into the mullahs, academics, traders, mystics, and others who comprise their numbers today. 25,000 first printing. Read More
Beside the highway that leads south from Tehran, the necropolis of Ayatollah Rudollah Khomeini rises from the sweating tarmac like a miraculous filling station supplying fuel for the soul. However, the paint is peeling even before the complex has been completed, and the prayer halls are all but deserted.Iran's Islamic Revolution is out of gas, but what has happened to the hostage takers, suicidal holy warriors, and ideologues who brought it about? These men and women kicked out the Shah, spent eight years fighting Saddam's Iraq, and terrified the West with its militancy and courage. Now they are a worn-out generation.In this superbly crafted and thoughtful book, Christopher de Bellaigue gives us the voices and memories of these wistful revolutionaries. Mullahs and academics, artists, traders, and mystics: the author knows them as an insider -- a journalist who speaks fluent Persian and is married to an Iranian -- and also as an outsider -- a Westerner isolated in one of the world's most enigmatic and impenetrable societies.The result is a subtly intense revelation of the hearts and minds of the Iranian people -- and what it is to live among them. Read Less

Goodreads reviews for In the Rose Garden of the Martyrs: A Memoir of Iran

Rebel Land: Unraveling the Riddle of History in a Turkish To...