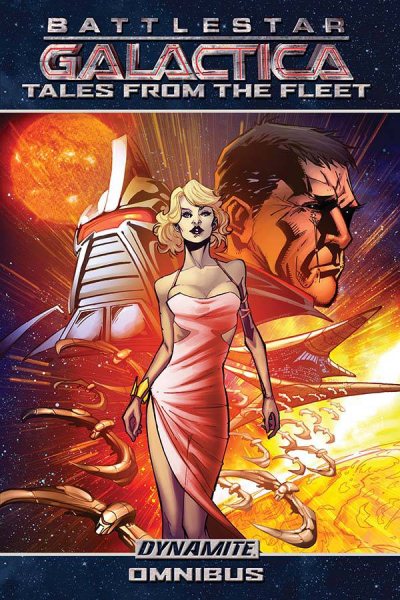 Goodreads reviews for Battlestar Galactica: Tales from the Fleet Omnibus