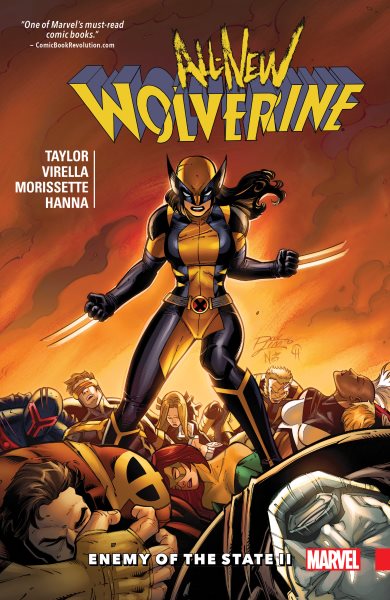 40 Unforgettable Dates with Your Mate

Paradoxy: Coming to Grips with the Contradictions of Jesus