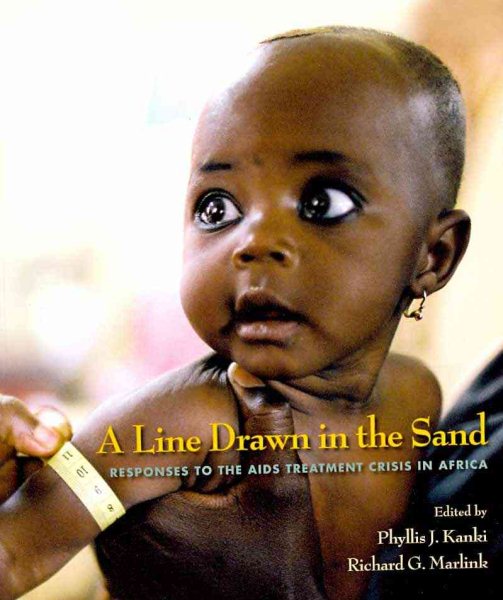 Goodreads reviews for A Line Drawn in the Sand: Responses to the AIDS Treatment Crisis in Africa (Harvard Series on Population and Development Studies)

Marble Faun, or The Romance of Mone Beni

A Pictorial History of American Labor

Cooking with the Pennsylvania Dutch - A Collection of Choice...

By Aurand, A Monroe, Jr.