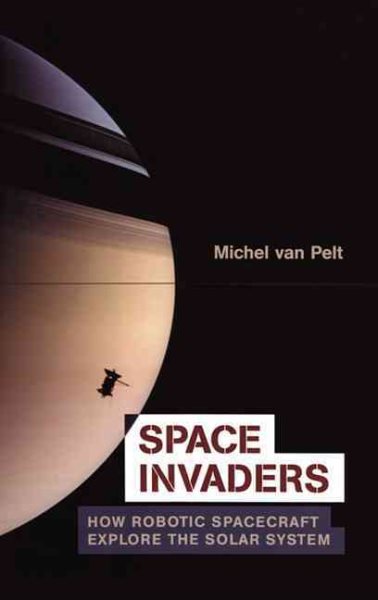 Focusing on future modern spacecraft, Michel van Pelt explains the exciting life of unmanned space explorers, making the technology, design, development, operation and results of modern space probe missions understandable by lay readers. Read More
Manned space programs attract the most media attention, and it is not hard to understand why: the danger, the heroism, the sheer adventure we as earthbound observers can imagine when humans are involved. But robotic missions deserve a respectful and detailed history and analysis of their own, and this book provides it. Instead of describing one specific spacecraft or mission, Michel van Pelt offers a "behind the scenes" look at the life of a space probe from its first conceptual design to the analysis of the scientific data returned by the spacecraft. Read Less