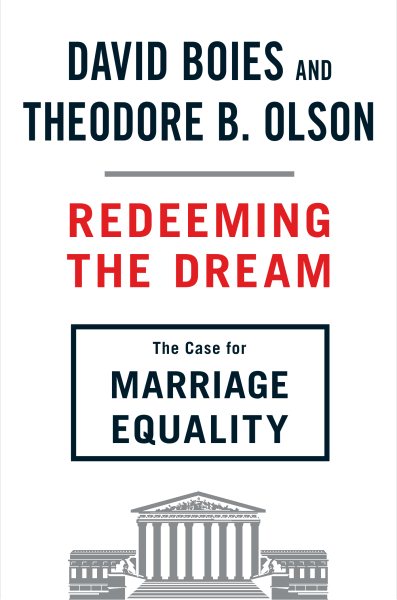 Goodreads reviews for Redeeming the Dream: The Case for Marriage Equality