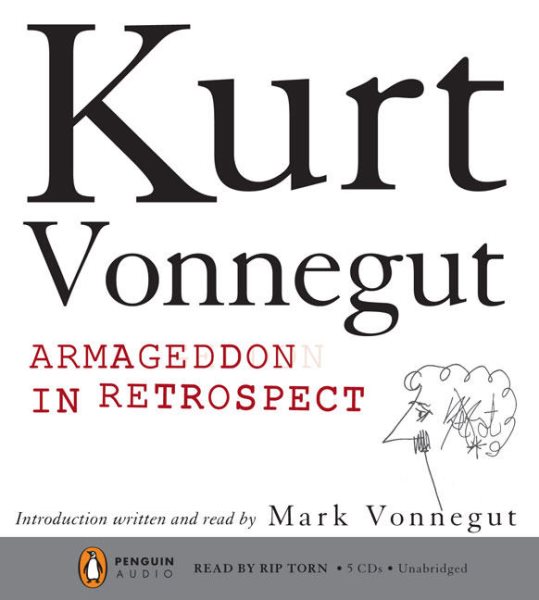 Unabridged CDs ? 8 CDs, 10 hours The first and only collection of unpublished works by Kurt Vonnegut since his death?a fitting tribute to the author, and an essential contribution to the discussion of war, peace, and humanity?s tendency toward violence. Read More
Twelve previously unpublished writings on war and peace, released to commemorate the first anniversary of the author's death, include such pieces as an essay on the destruction of Dresden, a story about the first-meal fantasies of three army soldiers, and a meditation on the impossibility of shielding children from the temptations of violence. Simultaneous. Read Less

Goodreads reviews for Armageddon in Retrospect

The Story of Civilization, Part IV: The Age of Faith, Consta...