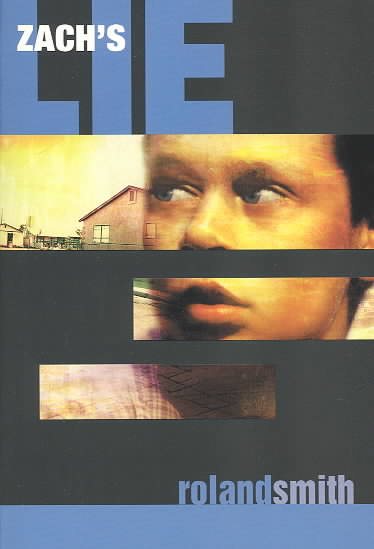 When he, along with his mother and sister, is forced to enter the Witness Security Program after his father is arrested for drug trafficking and their home is destroyed by dangerous men, Jack, now know as "Zach," moves to Elko, Nevada and meets Sam, an eccentric custodian, and Catalin, the girl of his dreams, but soon the dangerous men track them down. Reprint. Read More
Jack Osborne's life changes forever the night men in masks break into his house, threaten Jack and his family, and ransack their home. Jack then discovers the reason these men have come into their lives-his father has been arrested for drug trafficking.Jack, his mother, and his sister are then forced to enter Witness Security Program. Jack becomes "Zach" and moves to Elko, Nevada, a town in the middle of nowhere. There he meets Sam, the strangest school custodian he has ever encountered, and Catalin, a girl who might make Zach's uprooting worth the trouble. But just as Zach finally begins to piece together a new life, he finds himself in danger again-and this time his actions could determine the fates of everyone he cares about. Read Less

The Captain's Dog: My Journey with the Lewis and Clark Tribe