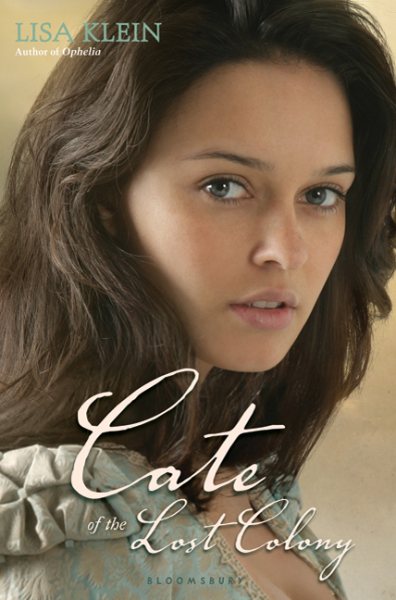 When her dalliance with Sir Walter Ralegh is discovered by Queen Elizabeth in 1587, lady-in-waiting Catherine Archer is banished to the struggling colony of Roanoke, where she and the other English settlers must rely on a Croatoan Indian for their survival. Read More
Lady Catherine is one of Queen Elizabeth's favorite court maidens--until her forbidden romance with Sir Walter Ralegh is discovered. In a bitter twist of irony, the jealous queen banishes Cate to Ralegh's colony of Roanoke, in the New World. Ralegh pledges to come for Cate, but as the months stretch out, Cate begins to doubt his promise and his love. Instead it is Manteo, a Croatoan Indian, whom the colonists--and Cate--increasingly turn to. Yet just as Cate's longings for England and Ralegh fade and she discovers a new love in Manteo, Ralegh will finally set sail for the New World.Seamlessly weaving together fact with fiction, Lisa Klein's newest historical drama is an engrossing tale of adventure and forbidden love--kindled by one of the most famous mysteries in American history: the fate of the settlers at Roanoke, who disappeared without a trace forty years before the Pilgrims would set foot in Plymouth. Read Less

Goodreads reviews for Cate of the Lost Colony

By EDITORS OF LIFE MAGAZINE

Giants in the Land: Stories From My Youth in Saxon